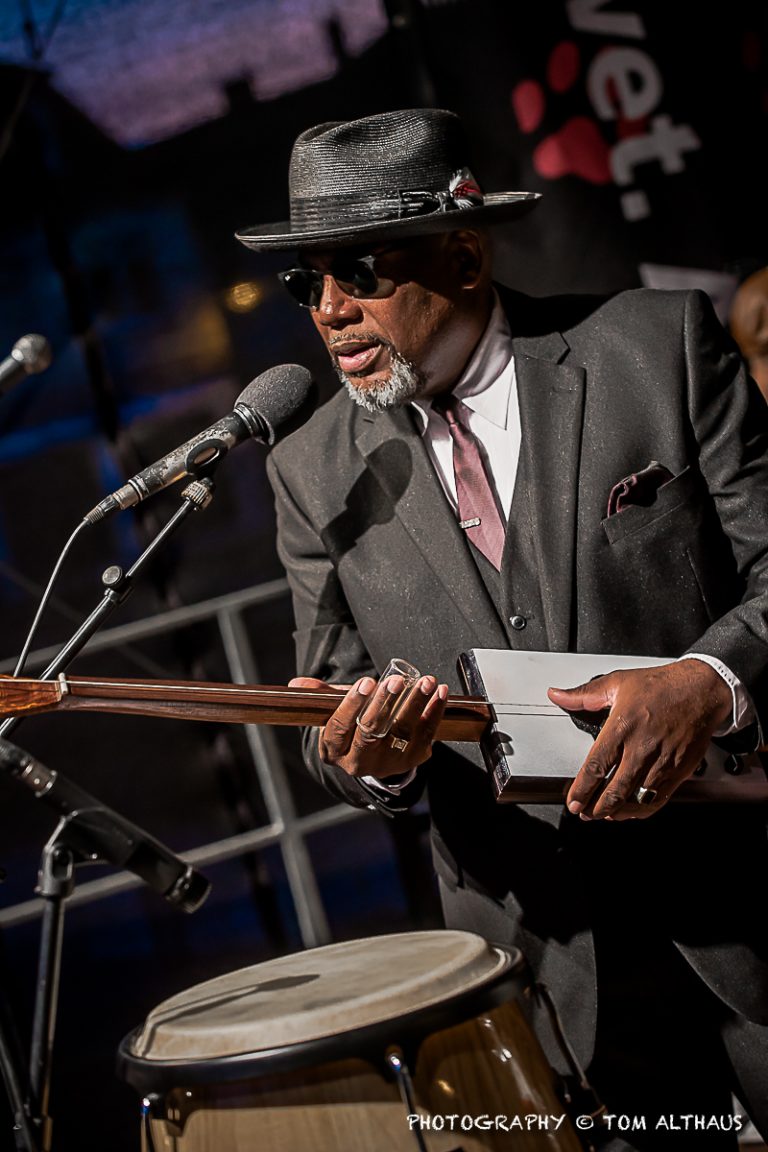 The American South casts a powerful spell. The sons and daughters of those deep states might stray from their hometowns, make their fortunes and families overseas. But wherever they roam, the South is there under their skin – and one day it will call them home. So it was with Deep In My Soul: the album that lured Big Daddy Wilson from his base in Europe back to the US motherland. “It was like a homecoming,” he says. “To take it back home like this, back to my roots, was very sweet and special.”

Wilson is not the same man who left a quarter-century ago. Born and raised in Edenton, North Carolina, the bluesman still remembers his earliest years as a “real country boy”, whose family urged him to sing in church to avoid the temptations of drugs and gangs. But the epiphany came in 1979, when he enlisted in the US Army, travelled to Germany and discovered the power of live blues in the local clubs. “It was here,” he says, “that I found part of me that was missing for so long in my life.”

As a rising artist, Wilson was quickly embraced on the European circuit for his unforgettable smoked-honey voice, alongside original songwriting that took in blues, funk, soul and reggae on albums like Love Is The Key (2009) Thumb A Ride (2011), I’m Your Man (2013), Time (2015) and 2017’s Neck Bone Stew, praised for its “authenticity” by Classic Rock. Through it all, the South always simmered beneath the surface. “As soon as you hear Big Daddy Wilson’s voice,” explains A-list fan Eric Bibb, “whether speaking or singing, you hear his Southern country roots.”

Released in 2019 on Ruf Records, Deep In My Soul embraces them. The seeds of this stunning new album were sown in May 2018, when Wilson travelled to Memphis, Tennessee, for preproduction alongside respected guitarist Laura Chavez and rock-steady bassist Dave Smith. That December, all the pieces fell into place when the band began tracking with Grammy-winning producer Jim Gaines – famed for his work with Santana and Stevie Ray Vaughan – at his downhome Bessie Blue Studios in Stantonville. “To work with a legendary producer like Jim is certainly a humbling experience,” reflects Wilson, “because here your ears and eyes are fully alert to pick up anything you might be able to take with you.”

Completing the album at the iconic FAME Studios in Muscle Shoals, Alabama, Wilson was aware of walking in the footsteps of the greats. But even in a recording facility that once hosted titans from Etta James to Duane Allman, these new songs measured up. There’s the brassy soul of I Know. The heartfelt ripple of Mississippi Me. Wilson takes us from the rubberband funk of Tripping On You and the reggae-flavoured I Got Plenty to the funky wah-driven Voodoo and the slow-burn atmosphere of Crazy World. “Normally, I go with the acoustic vibe,” he explains. “But I was shooting for a soulful, more electric vibe with a band on this one.”

As for Wilson’s lyrics, Deep In My Soul addresses love in all its forms: “Voodoo is about a holy man who don't believe in voodoo, but this woman got some type of hold of him that he can't break free from. Hold On To Our Love is about a mixed couple trying to hold on to the love of their life despite the pressure from this world. I Know is when you found the love of your life, everything inside of you tells you that, no doubt about it. So you see – it’s all about love. It’s always about love.”

Some things change. Others stay the same. And with Deep In My Soul, Big Daddy Wilson’s music and career come full-circle in style. “I see it as a journey,” he says of his incredible backstory. “It’s the journey of a man who found himself deep in this beautiful music called the blues and finally, after 25 years, made it back home…” 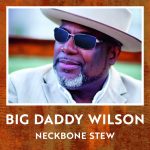 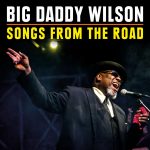