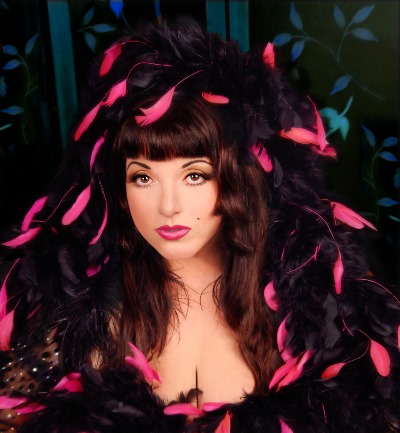 Candye Kane was born and raised on the mean streets of East L.A. She wanted to be a singer from the tender age of 5. As a young girl, she auditioned for countless amateur shows and talent competitions, appearing on the Ted Mack Amateur Hour at 14. She won a scholarship to USC Music Conservatory that same year, but at 17, found herself unwed and pregnant. To support herself and her young son and to escape the welfare rolls, Kane became a stripper and topless model. She appeared on the covers or pages of over 500 magazines including Hustler and High Society. She used the money from the adult entertainment business to subsidize her musical career, hiring top notch musicians to play with her and record demos. Her first band was a country trio called “Haywire”. Kane was part of a thriving music scene in Hollywood in the early ’80s and shared the stage with punk rockers like Black Flag and The Circle Jerks, as well as roots legends like The Blasters, Los Lobos and Dwight Yoakum. Many of these musicians are still Kane’s personal friends and appear on various recordings throughout her career. In 1986, she was signed to a developmental deal with CBS Epic records. Her band, The Armadillo Stampede appeared on vinyl for the first time on the Enigma Records release “A Town South of Bakersfield”. 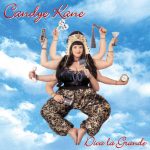 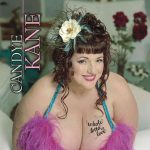