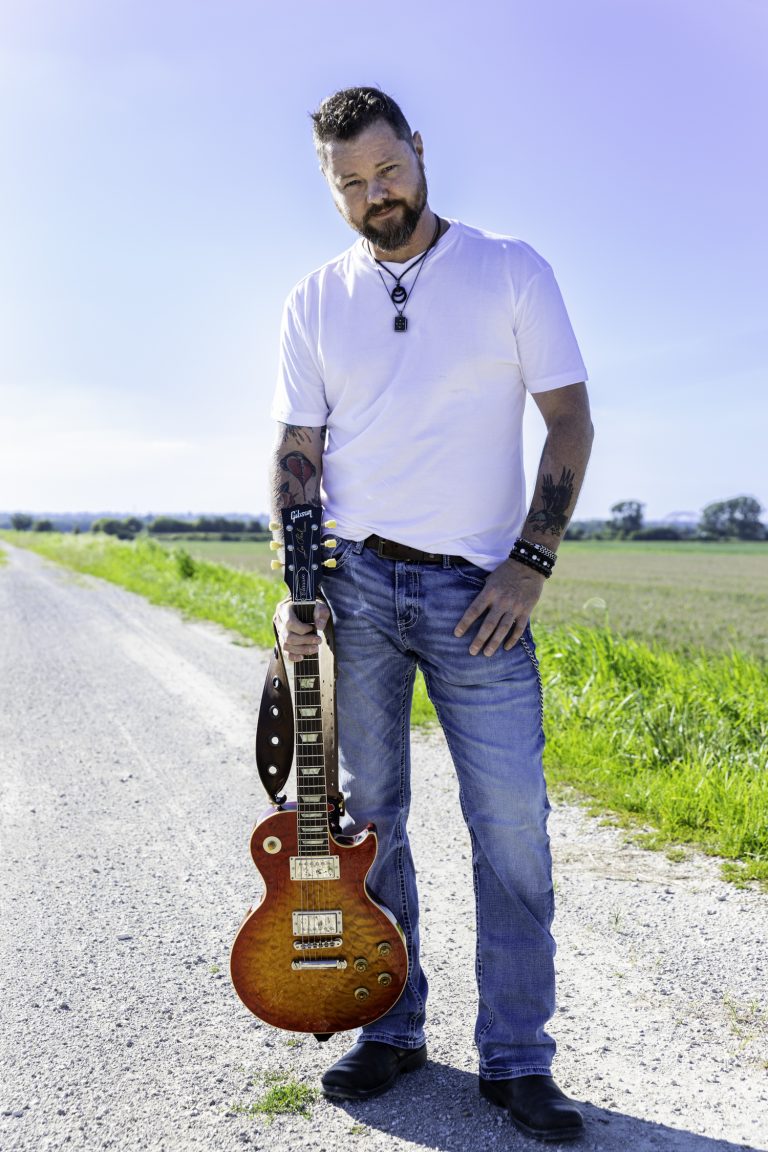 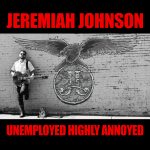 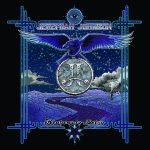 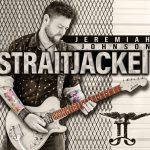 ” I think we caught lightning in a bottle with this snapshot of these difficult times and it is possibly my best record of my career, born from the most challenging time in my life as a musician.” – Jeremiah Johnson

Jeremiah Johnson takes the dangers of the COVID-19 virus as seriously as his music career. But no matter how you look at it, the 2020 Covid-19 pandemic has effectively put him out of work. “Unemployed Highly Annoyed” is Johnson’s response to the adverse situation. 2020 started the year on a high note when his Ruf Records release, “Heavens to Betsy”, debuted at #3 on the Billboard Blues Album charts and soon climbed to the coveted #1 spot by April 11th. With a #1 record and 70+ European Tour dates scheduled with the “2020 Ruf Records Blues Caravan”; Johnson was set to have a breakout year before everything came to a crashing halt. Quarantined at home for months, Johnson decided it was time to get creative. “Being forced into unemployment has been beyond frustrating. I decided to produce an album of songs inspired by the “Covid-19 Pandemic” and try to turn the roller coaster of emotions into something musical. This is truly a concept album.” Johnson exclaims. The final product is a first-class Blues/Roots Rock record that is packed full of stunning guitar work coupled with soulfully passionate bluesy southern vocals. “Unemployed Highly Annoyed” is a striking musical reflection of the times that delivers a message the entire world can relate to.

“Unemployed Highly Annoyed” was conceived, performed and recorded by only 3 musicians.  Tony Antonelli, formerly with The Devon Allman Project, drives the beat on drums and percussion with the skill of a seasoned veteran who is equal parts powerful aggression and feather soft touch. Paul Niehaus IV not only delivers a thunderous performance on bass guitar and keys throughout; but he also skillfully handled all the production and engineering. Niehaus’s production technique effectively puts the listener in the room with the musicians. What you hear is what you get and what you get is magic. Johnson explains, “We weren’t worried about the “perfect” notes and achieving that “polished” sound. In fact, I went old school; one guitar plugged straight into the amp. We love the passion and energy of the songs, so we kept it as live as possible, to preserve the emotion. It’s 3 unemployed musicians who are extremely frustrated, quickly going broke and trying to do something about it!”

Each of the 7 original tracks take a look at different aspects of the pandemic. Johnson covers everything from the desire to go out and see a live concert with “Rock and Roll Music to the Soul”, to the challenges of getting along with your significant other while in quarantine in “Love and Sympathy”. The title track “Unemployed Highly Annoyed” has a 70’s feel that sounds as if it could have been recorded live at Woodstock. “This song is based all the headlines I see on television and social media. One side says this, the other side says something else and no matter what side of the fence you might be on, I am still unemployed and highly annoyed!” says Johnson. The southern anthem “Burn Down the Garden” declares that we need to clear the weeds from the garden by burning it all to the ground and re-growing everything with seeds of love. “Muddy Black Water” explores setting aside pride while struggling to get your head above the water. The 8th track and the only cover song is a blazing rendition of the Luther Allison classic “Cherry Red Wine”. Johnson leaves no doubt that he is, at heart, an extremely skilled modern blues guitarist. Johnson says, “I wrote nearly every line of the lyrics to these songs while on hold with the unemployment office.” You can feel the desperation in every note.

Jeremiah Johnson blends the sounds of the south, with Mississippi River blues and a touch of country flair. Emotionally charged southern blues rock, powered by the common man’s passion for life and all the struggles in-between. Songs with meaning, a powerfully persuasive voice and master class musicianship. “Unemployed Highly Annoyed” has caught lightning in a bottle with this masterful snapshot of these difficult times and is truly a testament to his talent. Possibly the best record of Johnsons career, born from the most challenging time in his life as a musician.