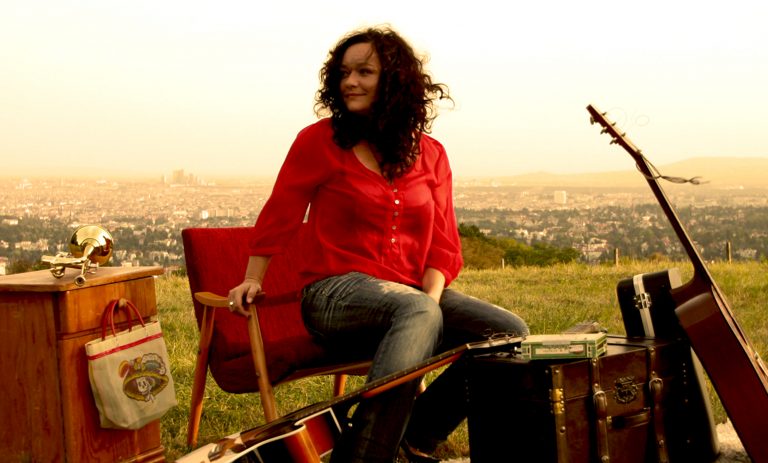 Meena was born 1977 in a small catholic upper austrian village as the third child of a master electrician and his wife, a woman with a suprior altruistic attitude towards life. In summer she walked around barefoot, sheltered among cows, meadows, trees and proud of her scratched knees. When she was three Meena had her first encounters with ski, being pushed down the hill. “My people successfully tried to get me into church which was easy because I liked the sound of the organ. And later, I was enamoured in an altar server. My mother taught me a lot during my girlhood. The world is big, she said. And my dad told me to look for a safe place on earth.

When Meena learned to speak she immediately was taught how to sing. Grandpa played the zither, mother and sister sang together with her. Good old folk from upper austria, you know. So I learned - among other things - musical harmony and polyphonic singing from early on. I wrote my first songs being seven years old. Music was something quite natural in our everyday life and far away from commercialism. Just like eating and sleeping, music was part of our life."
Meena was eleven when her brother died. He was only seventeen. "And I still miss him so much, especially as he gave me my very first audio tape. A compilation of music from the Seventies. And there was Jimi Hendrix who casted his spell over me with ´Voodoo Chile´."
As she was fifteen, Meena founded her first band in company with Chris Fillmore. "We were a psychedelic rock band in those days and we were lucky to play many wild shows. And every song we'd played, had a length over 20 minutes.
I was a quite normal, pubescent, school denying teenager with a liability to rebellion and a star-eyed little idealist who wanted to improve the world. This is why I went to Mozamique after having finished my degree. I worked there at a women´s refuge. Then I traveled through Europe and northern USA where I fell in love with Chicago. But Chicago was one thing, then came Vienna. In Vienna I entered my name under my first managment contract."
In the meantime word had got around. Meena´s naturalness and power on stage, her authentic voice had aroused interest. My approach to music and singing was and is something special, powered by my desire to deliver my art, driven by my desire for freedom. "It was more than a wish, there was an inner force in me to become a musician. Singing is my vocation, but my parents still don´t regard it like that."
The first thing she did was putting a band together. She worked on stage with locals and musicians of international reputation as well, she played low paid and well played gigs. She met producers and managers, booking agents, co-producers, publishers and label bosses. "Somebody tried to make a pop singer of myself, a rock queen, even a Tina Turner or a Janis Joplin double. As a matter of fact, I was asked to learn the corresponding show routine. To no avail. It would have been easier to tame my wild curls. And then, at the end, then Thomas Ruf entered the place. He decided - against the regulations of the mainstream music bizniz - to take me under his wings. Me, a rough bluessinger. A singer just sledded down from the mountains on to the shaky ground of the record industry." Ruf flew Meena across the pond right into the Mecca of the blues - Memphis, Tennessee.
"He brought me and my guitar player Chris Fillmore to Jim Gaines in Memphis for recording our first official CD. From that moment on it felt for me like coming home. As if my life in 1977 could have begun right here in Stantonville." 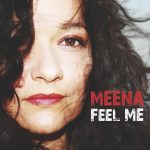 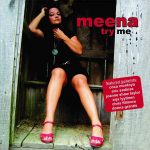 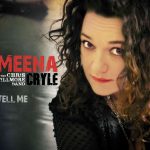