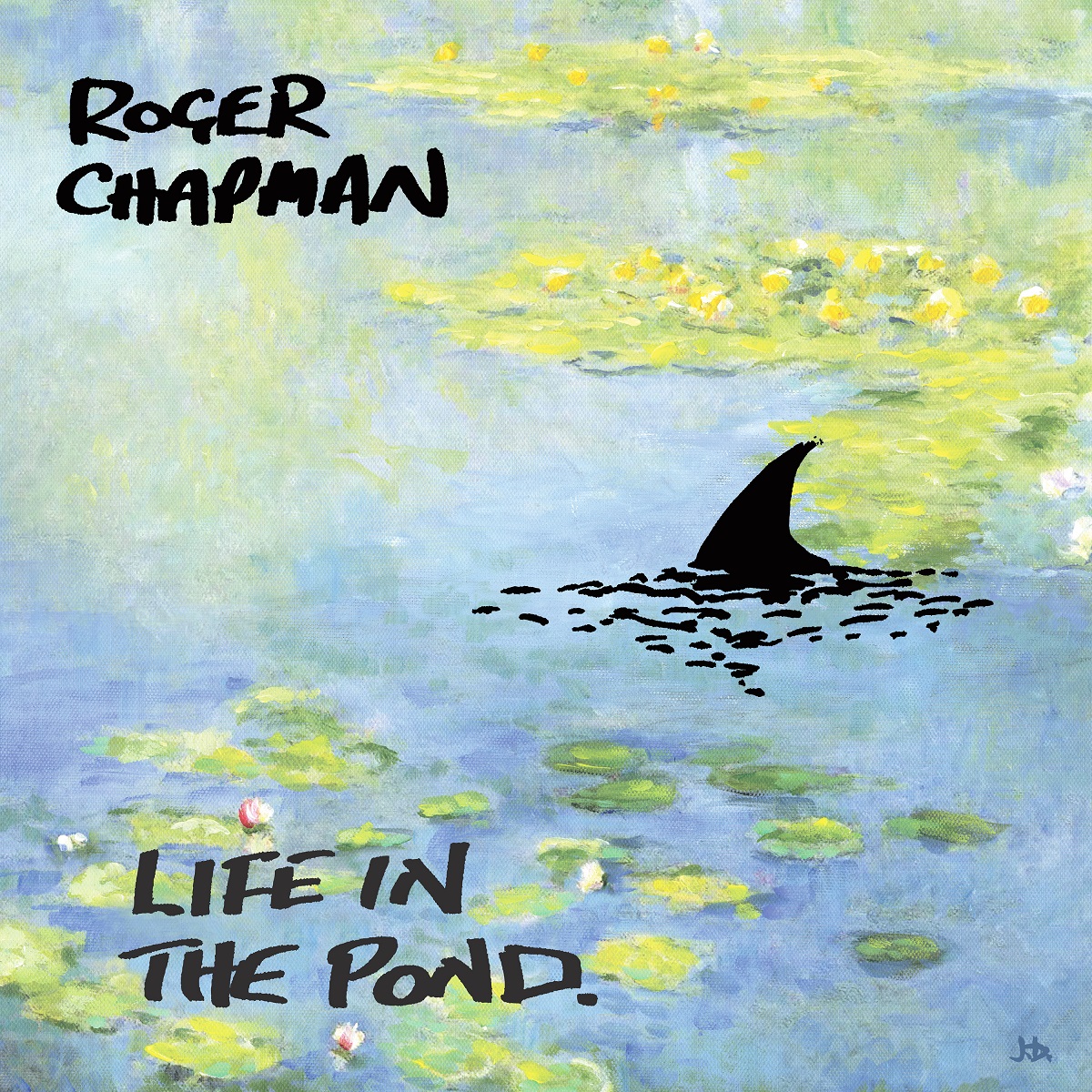 79 years, but nobody can stop him!

The Label RUF Records and Chappo Music worked together to release his newest album – Life In The Pond on 25th June 2021.

A studio album by Roger Chapman is always an event. Since ’66, when the British singer-songwriter emerged as the voice of his generation with the seminal Family band, through every twist of his four-decade solo career, Chappo’s output has defied music industry protocol, challenged genre, and held up a mirror to the times. “I’ve never stopped writing,” he reflects, “and with Life In The Pond, I felt the need to hear what I’d put down in music.”

Released in 2021 on Ruf Records and Chappo Music, Life In The Pond draws a line under a period in which the 79-year-old had been absent from the studio but privately prolific. Twelve years since 2009’s acclaimed rarities collection Hide Go Seek, “A true lionheart still roars,” raved The Mirror, Life In The Pond reconnects the veteran with faces from his past – including ex-Family multi-instrumentalist John ‘Poli’ Palmer as co-writer and producer while taking the pulse of modern life. “Mostly it’s anger at politicians that’s kept me fired up,” says Chapman of the lyrics. “But I’m also influenced by daily happenings, world news, people, acquaintances. It’s all in the lyrics.”

As for the music, Life In The Pond connects the dots between Chapman’s founding influences. “It’s about nostalgia for the different musical styles that influenced my life. American rock from the ’50s to now. British R‘n’B from the ’60s, like Georgie Fame, the Stones, Zoot Money. Folk, Blues, Motown, Stax, Blue Note jazz, Classical, Americana, and Country. A whole mess of influences…” That eclectic roll call won’t surprise anyone who has followed Chappo through his fascinating career, from the distinctive swirl of jazz, blues, folk, prog, and psychedelia on Family’s classic 1968 debut album, Music In A Doll’s House, to the tougher Americana-influenced stylings of Streetwalkers in the ’70s. More than four decades later, Life In The Pond ties all those threads together, finding Chapman’s voice in vintage form and his musical radar more receptive than ever, on a tracklisting that roams from hypnotic seven-minute epic “Nightmare #5” to “Rabbit Got The Gun’s” dystopian soul-funk.

The world has turned a few times since ’66, but Roger Chapman still has something to say – and with Life In The Pond, his voice as an artist is more vital than ever. “I’m very pleased and grateful that Poli gave me the opportunity,” he says, “because I think we came up with the goods on this album.” 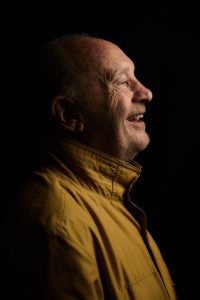 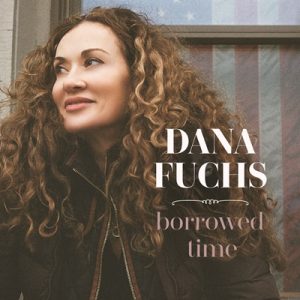 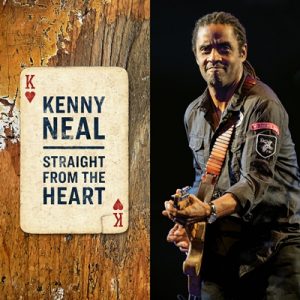