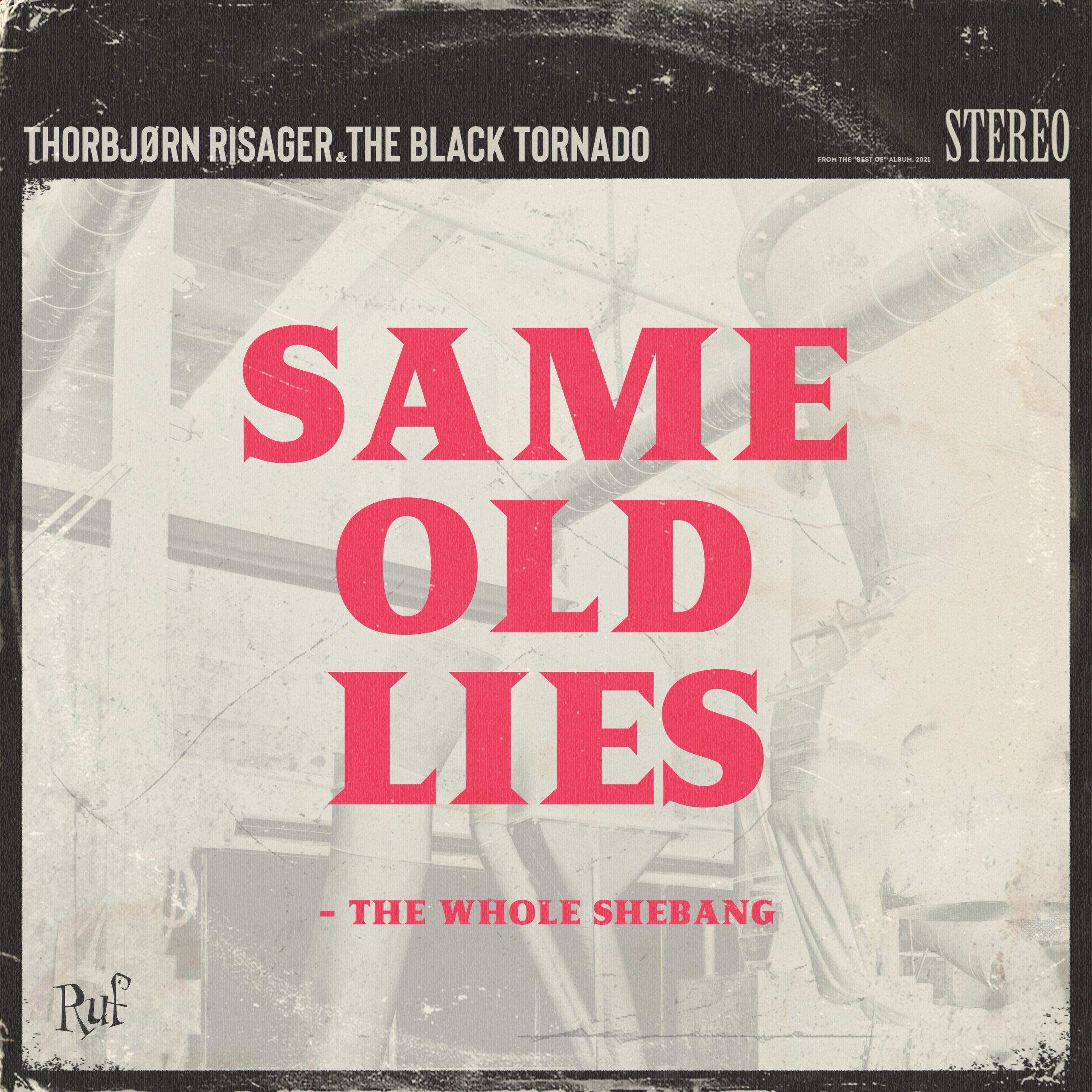 “Twenty years. It’s a lifetime in rock ‘n’ roll. Long enough to chew up and spit out the artists who don’t take it seriously. But also long enough for those who live, breathe and bleed the music to build up an enviable body of work.

From his first appearance on the radar back at the turn of the century, when a handful of Danish blues pub-crawlers discovered a diamond in the rough on the circuit of Copenhagen, Thorbjørn Risager’s meteoric rise has rarely allowed him the time to look back over his shoulder. Instead, for this critically acclaimed songwriter, once-in-a-generation singer, expressive guitarist, and bandleader of the mighty Black Tornado, it has been a career with his eyes fixed on the horizon, the next town, the next show, the next song, the next album.

But some milestones demand a moment’s reflection, and the compilation is a rare pitstop for a lifelong road warrior. “I can’t believe that it’s been 20 years since we started on this great journey,” says Risager, as he looks back on a career that has seen him storm the prestigious European and British Blues Awards, take the music to over 20 countries and held his own on stages with legends like Buddy Guy. “We’re so thrilled to celebrate our anniversary with this collection of songs from the last two decades.”

Comprising two volumes and 25 songs, representing the best of Risager’s eleven studio and live albums to date, this compilation invites you to take the scenic route through the career of a fascinating modern bluesman. Volume One spans from 2004 to 2012 and captures the excitement of the beginning, when Risager and his original Blue 7 band put a fresh twist on the R&B of ’50s New Orleans. The band rocked the clubs of downtown Copenhagen and scored the coveted title of ‘Artist Of The Year’ at his hometown Blues Festival in 2005. 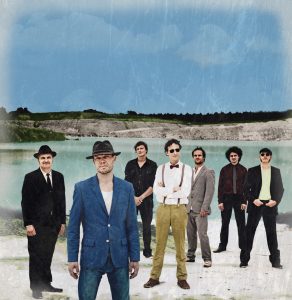 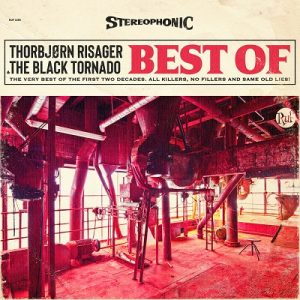 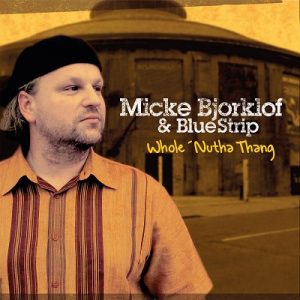