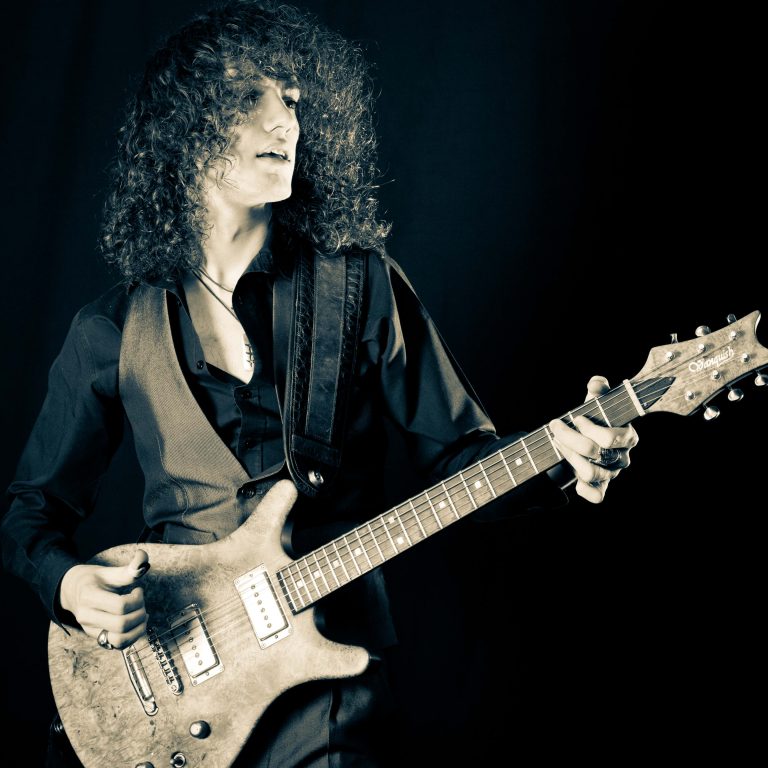 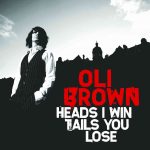 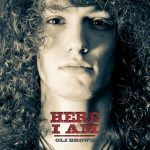 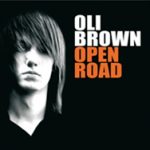 The great British blues players, Jimmy Page, Jeff Beck, Eric Clapton and Peter Green among others, conquered the world in the early sixties, -appearing to leave unequivocal magic in their wake. There have been times since, when it was hard to see anything like a credible follow-up to these legends. If you ever worried for the future of the blues, then fret no longer. Oli Brown is the real deal, ready to carry the torch of British Blues in the 21st century, taking inspiration from today’s contemporary bluesmen like Aynsley Lister. Already paying his dues, Oli has shared a stage with giants Koko Taylor, Walter Trout, John Mayall and Buddy Guy