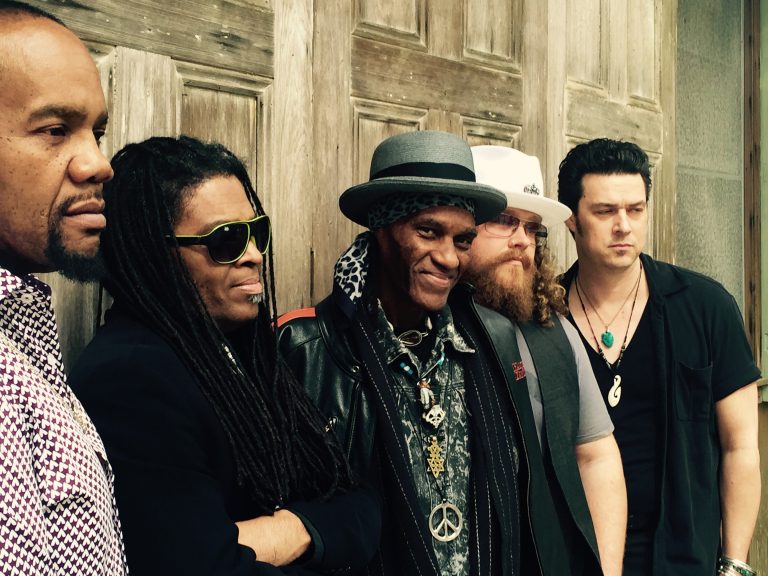 “They are not a band – they are an extravaganza” – John Hiatt

“The music these men make together draws on their richly various experience—funk, blues, hard rock, reggae—as individual artists, but it’s blended into a single tightly focused form of timeless Southern expression known as blues-rock, and they play the living hell out of it.” – John Sinclair

Chemistry. You either got it or you don’t. When the five members of Royal Southern Brotherhood convened in February at Dockside Studios, Louisiana, there was magic in the air. Just seven days later, the acclaimed US soul-blues collective emerged triumphant with The Royal Gospel: the fourth album in their rocket-heeled rise and further proof of a lineup born to play together.
Enough has been said about Royal Southern Brotherhood’s illustrious backstory. Enough has been written about the critical acclaim and sell-out crowds that greeted the original lineup’s 2012 breakout. Right now, fans would rather hear about the questing new material and finger-on-pulse worldview of The Royal Gospel, released 2016 on Ruf Records. Amen to that.
Like all the best groups, Royal Southern Brotherhood have evolved. Having bonded on 2015’s Don’t Look Back, the MkII lineup of Cyril Neville (percussion/vocals), Bart Walker (guitar/vocals), Tyrone Vaughan (guitar/vocals) and Yonrico Scott (drums) have found another gear on The Royal Gospel, bolstered by new recruit Darrell Phillips (bass/vocals), plus guest B3 from Norman Caesar. “As far as the men making the music and playing the songs,” says Neville, “the mission of the band has never changed.”
Scan the credits for The Royal Gospel and you’ll recognise that while some bands operate a songwriting dictatorship, this one thrives on material penned in partnership (or even originated between three members). Neville is as prolific as you’d expect – given the fistful of projects he’s kept spinning over the decades – but so too are Walker and Vaughan, who collaborated remotely with their bandleader, trading ideas back-and-forth via the Web.
“It’s not often that you find a connection like me and Cyril,” explains Walker, whose Nashville home is some 800 miles from Neville’s base in New Orleans. “It got to the point where we were almost in each other’s heads – and we had already worked out what the other one was gonna say.”
“It’s a very spiritual thing,” agrees Neville. “I kinda laughed, because Bart was getting ahead of what I was even thinking. Last time, we actually got together in the room to do the demos. This time, it was all done by iPhone and stuff like that. But when you taste this musical gumbo, you’re gonna be very satisfied, however we approached the kitchen.”
When the band and famed producer David Z arrived at Dockside, the recording ethos was unapologetically old-school: simply cut the songs live in the room, eyeball-to-eyeball, in a minimum of takes. “We walked in not really knowing what we were gonna do,” recalls Phillips. “Cyril and Bart come to us with chord progressions, tempos and ideas, and we build together. We’d just fall right into the thing and all of a sudden, there’s the song. On this record, we came together as a band. It was a magical thing to witness.” 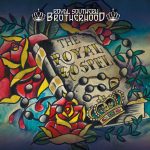 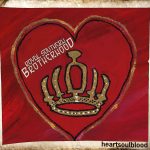 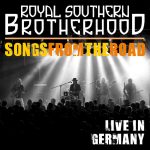 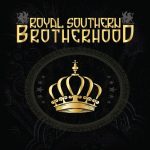 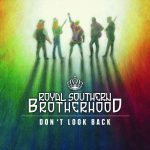