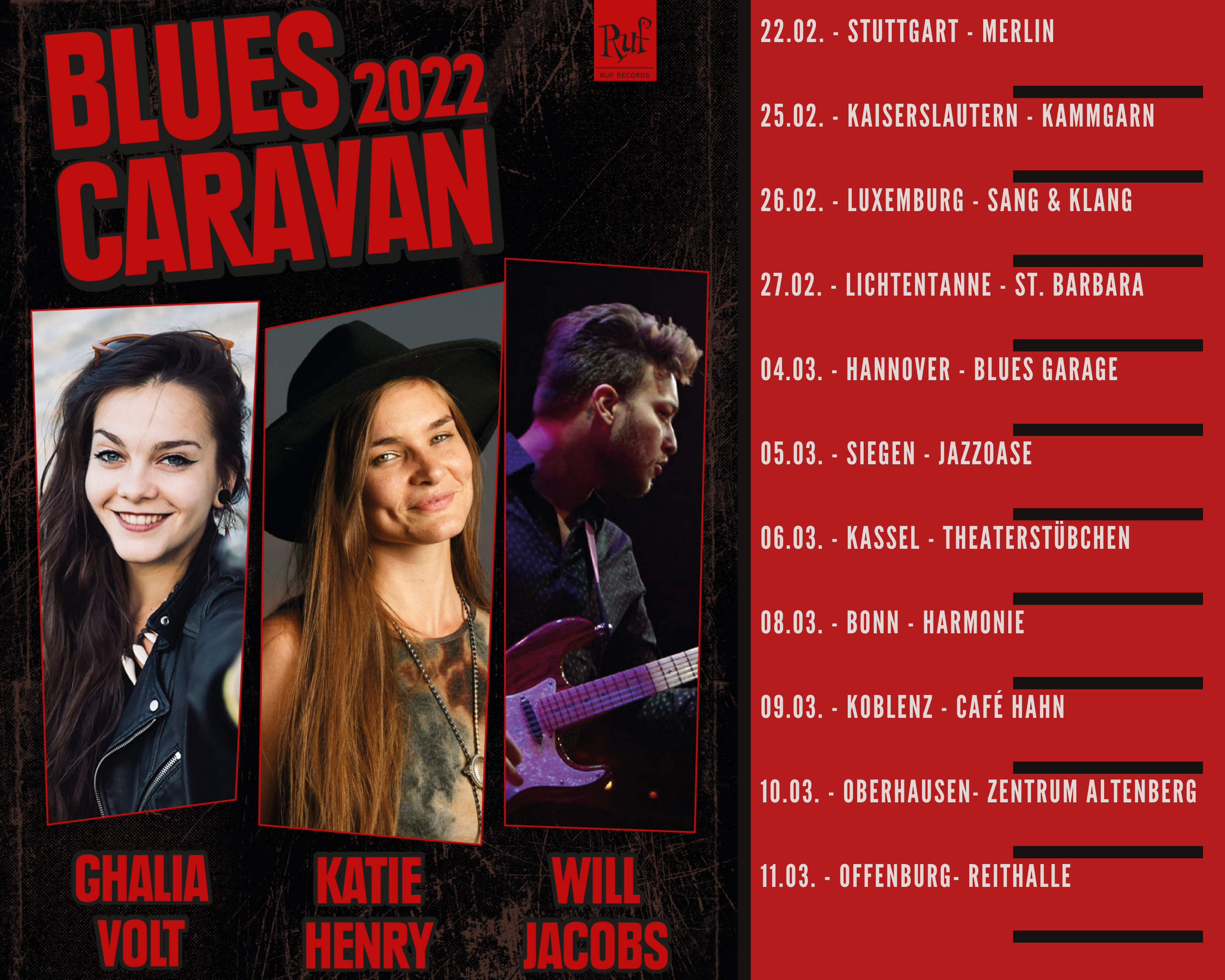 GET YOUR TICKET NOW!

Whether he's playing clubs/festivals, performing with other world-class musicians, doing sessions or composing, Will always looks forward to sharing his passion for music with his audience.

In 2022, the Blues Caravan audience can look forward to another Blues music talent who’s guitar will rock the stages. 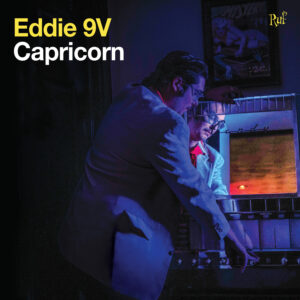 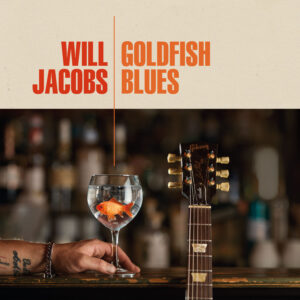